Either reading, or travel, body and soul always have to have a on the road. The first is to find those lost, different beauty, to explore the different charm.

As we all know, the famous ancient town in Guizhou is Qingyan Ancient Town, which happens to be a military defense town as well. In southeast Guizhou, there is another ancient city that is comparable to, or even surpasses, Qingyan Ancient Town. The ancient city of Longli is located in Guizhou Province's southeastern province of Guizhou and is a 600-year-old military cantonment, not to mention that it's not that old. But the ancient city of Longli is one of the Guizhou eco-museums in cooperation with Norway, is also a historical and cultural town, and is known as a "small town". Xi'an". 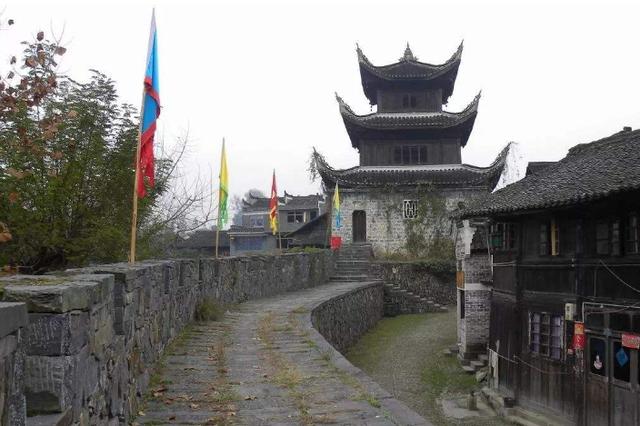 Why is it called "Little Xi'an"? First, let's take a look at what's on offer here, which you should be able to understand after the military architecture of the ancient city of Longli. 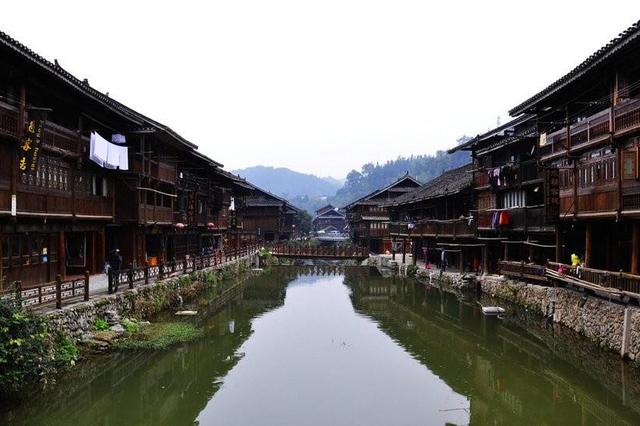 The architecture of the city is even more surprising to us. After more than 600 years, the pattern, residential still preserved intact, compared to what it was like just more historical traces and vicissitudes. The overall layout everywhere has a military defense color. From the defense pattern, this place is called "Little Xi'an". Because the city of Xi'an has always been a large military defense city, the defense around the city of Xi'an has always been one of the best in China. This is why the ancient city of Longli was called "Little Xi'an". 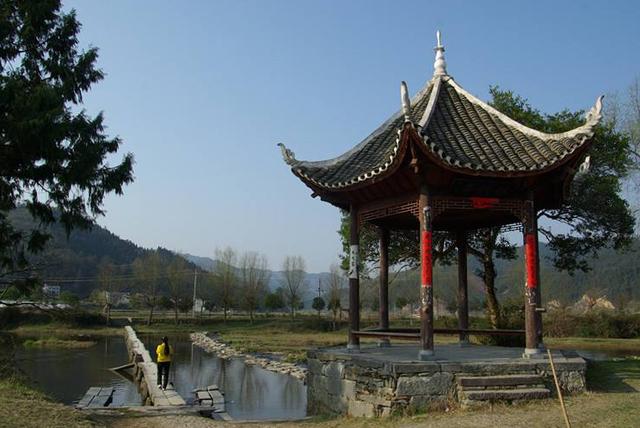 In addition to the military defenses, the residential areas of the old city were built in the Anhui and Jiangxi architectural styles. Ancient words and temples have also become the unique colors of the ancient city of Longli. We can go to Longli Ancient Town to see the Lailong Street, Shuxiangdi, Sanhuaidi, Kaikedi, Kejiadi, Taojiayuan, Ancient Tablet Table and so on. The historical and cultural heritage of the town. At present, the entrance fee of Longli ancient town is free, like to hold on tight. 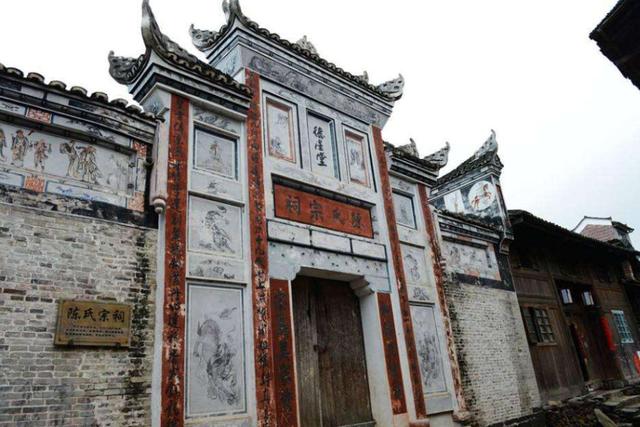 It's also a town in Guizhou, known as "Little Xi'an" in southeast Guizhou, where the entrance fee is free and few people know it. What do you know about Longli Ancient Town? Leave your footprints in the comments section.

Another temple in Shanxi became popular, known as the "Qiao family compound" of the City God circle, with an entrance fee of 5 yuan and few people know it!

A new mountain in Anhui province, known as the "Yellow Mountain" in Anqing, is a natural wonder comparable to Guilin.

Another Ancient Village in Fujian, known as the "Little Fuzhou" of Sanming, with natural beauty as beautiful as Jiuzhaigou

The "Anyang Imperial Palace" in Henan, known as "the first official residence in the Central Plains", with a layout as good as the Qiao family compound

Four tricks to distinguish between cold and warm food, and never eat the wrong food again

Are all of our common sugars the same? There's a "bad" kind of sugar you may not know about, but eat it regularly.

I really fooled the world! Trump opens up about the inside of the epidemic, and America finally shows its hand

The third question is Lautaro, and very few of you got it right.

Time is reversed? U.S. and Russian scientists team up to break the laws of physics, opening new doors to physics

In Depth: Traditional Style, Different Positioning, Is There Only One Path to Ben Simmons' Metamorphosis?

Oyster sauce should pay attention to, can not put everything in the dish, eat the wrong very unhealthy.