The state of everything changes over the course of time, and some changes can be easily observed at the macro level, such as the birth and death of living organisms, the decay of matter through chemical changes, and the movement of objects in space.

Some changes are not easily observed at the macroscopic level because of the time scale, such as the death of a star, which has a minimum life span of millions of years, which is unbelievably long compared to a human life span of 100 years.

Some changes occur at the microscopic level, such as the decay of the elements that make up everything. Decay is a nuclear reaction that causes an atom to change into an element of lower mass until the nucleus is stable and does not decay. 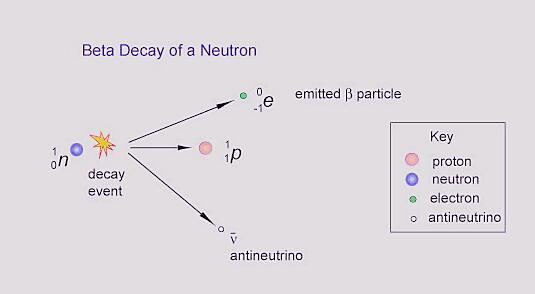 We have elements heavier than lead with nuclei that are unstable and decay, it's just a matter of half-life, so can an element that doesn't decay exist forever? 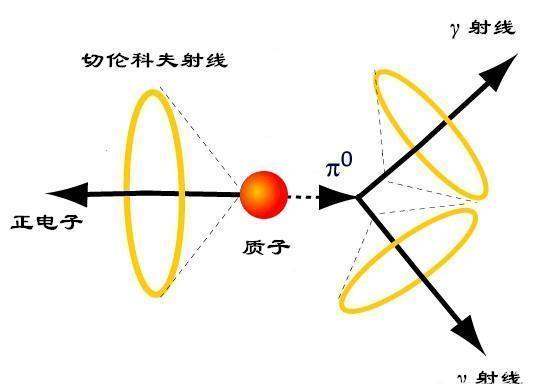 We have long believed that the number of baryons in the universe is conserved, that is, no matter how much the nucleus decays, the number of protons and neutrons together will not change, but according to the latest theories (Grand Unified Theory), protons will also decay, but the half-life time scale is astonishingly large 10^30 years, while the age of the universe is now only 10^10 years. 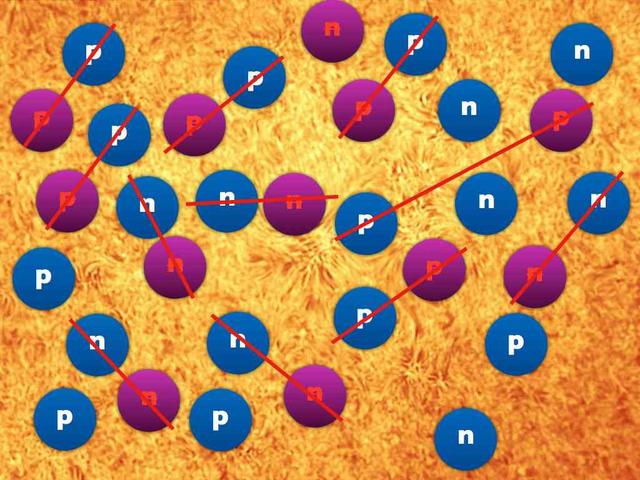 The non-conservation of the baryon number provides ideas for understanding the source of matter in the universe, and the mystery of the disappearance of antimatter, but in any case, the universe All the existing material we can see will one day perish in the relentless course of time, but what about time itself? Will it stop?

Why would the arrow of time go in a single direction to propel all things to decay without reversing the flow? You know that all the laws and formulas of physics have no rules about the direction of time. 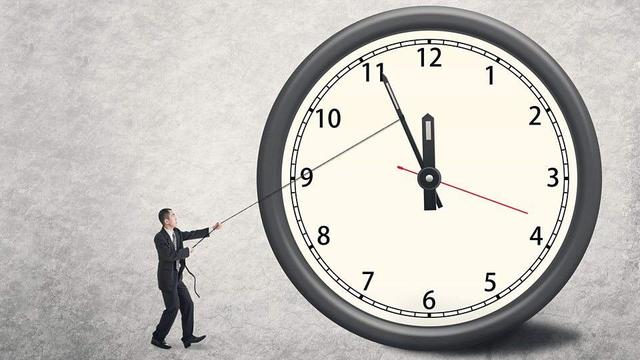 In other words, the physical formulae that we humans use to describe the universe allow time to flow backwards, so why don't we see this in real life?

To address the above questions we first need to know what the time is. 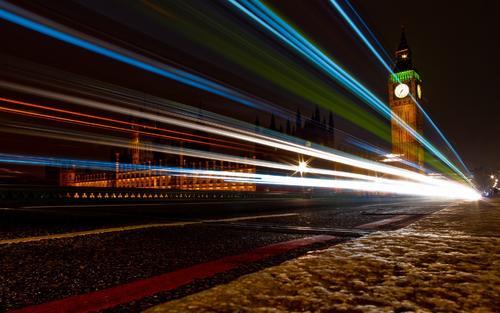 It is true that our measurements and units of time are artificially defined, but this does not affect the fact that time exists objectively, for Time is a process by which things change in cosmic space. Let me give you a simple example.

This morning you got up and went to work, and this process of moving from your house to your office, you've had a displacement in space, so the whole process of this displacement It is time. And how quickly you displace (speed) determines the length of the process (time).

When you arrive at the office and sit at your desk all morning, if you have not been displaced in relation to your surroundings, have you not experienced What about time for this process? Not really, you have no displacement on the macroscopic scale, but the microscopic time in your body is changing all the time, and this change in the The process is also the passage of time.

The speed of change of all things is not the same, and some things change without rules, so we need to find regular changes in nature to unify the provisions of the speed of the passage of time, to guide our production life.

As early as 30,000 years ago, human beings already discovered the regular changes of the sun, moon and stars in the sky to determine the changes of the earth's solar energy to guide agricultural production, which is actually the beginning of people's measurement of time.

Later we specified the months and days of the year based on the rotation and rotation of the Earth and the motion of the moon, and divided the day into 24-hour periods to more accurately measure the rate at which other things change in space.

The next question is, why did time move in a single direction?

This question has troubled many of the great philosophers and physicists of history because, according to the simple laws of physics, a broken mirror can be reunited, or a broken cup can be transformed into its original intact state through the opposite process, as long as time is allowed to move backwards.

So why does time always move forward? This problem is finally explained by the basic laws of thermodynamics. If you look closely at everything, anything (a system) will gradually change from an ordered state to a disordered state. This process is known as entropy increase.

The process of entropy increase is not reversible in the natural state unless energy is re-introduced into the system to reduce the entropy of the system. For example, when a cup is broken, the arrangement of the cups changes from an ordered state to a disordered state. state, you have to expend energy to repair it again, and the process of getting energy causes the entropy of other things to increase.

If you don't clean up your room for days, it will become dusty and messy, and if you want it to be clean again, you have to expend energy to clean it up, and this process increases the entropy of the sun.

The entropy in our bodies is also increasing, so we have to reduce the increase in entropy by constantly gaining energy to prolong our lives until we die one day and the atoms in our bodies return to nature again.

That's why the arrow of time is passing in one direction.

So will time itself stop? 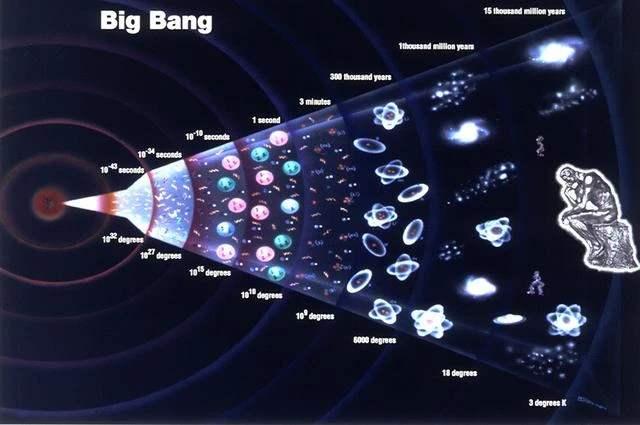 If you're reading this, I'm sure you already have an answer to the question, we often say that time and space came into being after the creation of the universe and before. There is no such thing as time and space. The existence of time in turn depends on the movement and change of matter in space.

Then when the stars in the universe decay after trillions of years and become white dwarfs and neutron stars, the remains of such stars will also be very long Cool down on the time scale until it becomes a black dwarf. The universe would then be dark and lifeless.

What's more, the galaxy will inevitably collapse towards its centre, and the black hole will swallow up an enormous amount of matter, increasing its gravitational pull and eventually engulfing the galaxy.

So can black holes last forever? Neither can, according to Hawking radiation black holes also undergo decay slow loss of mass until they disappear. The ultimate universe would be devoid of any matter, then time would end there too.

Originally a northeastern dish, but in Hunan Province, a new approach to become a special signature dish, eaten all praised good!

Is Phoenix worth a visit? There's a lot of talk on the Internet, but it's always loud.

Every time you worry about cooking, 10 home-cooked food recommendations are very tasty, on the table everyone grabbing to eat!

Memories of football: the days when Milan had four 10s on the pitch at the same time

It's getting hotter and hotter, teach you 8 appetizing cold dishes, good to do not difficult, super gluttony, table everyone loves!

How to make Stewed Pork Feet, a delicious and delicious home-cooked dish.