Juventus 3-1 away at Genoa, C Luo shoots the world ball!

The 29th round of the Italian Serie A saw the Serie A leaders Juventus travel to face Genoa at 3:45 on July 1, Beijing time. In the first half, Juventus laid siege to Genoa, but failed to score and drew 0-0 with Genoa temporarily; in the second half, Juventus defeated Genoa 3-1. , Dybala's solo performance helped Juve open the scoring, Crosby and Douglas Costa each hit world shots to extend the lead, Pina Monti helped Genoa pull one back as Juventus came away with a 3-1 win to stay at the top of the table. 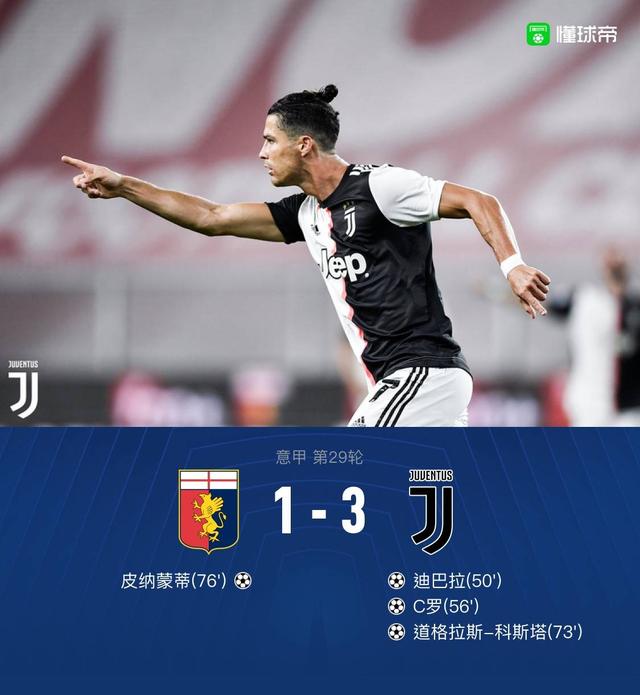 In the 50th minute, Dybala continuously bobbles into the penalty area and fires a low shot into the goal, Genoa 0-1 Juventus!

In the 56th minute, Crosby fired a shot from outside the penalty area to make it 0-2 Juventus.

In the 72nd minute, Douglas Costa curves in a world ball and Genoa 0-3 Juventus! 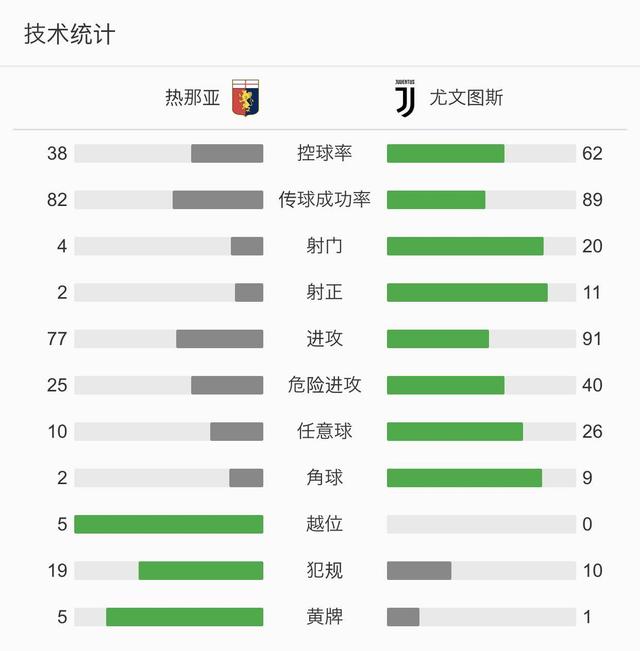 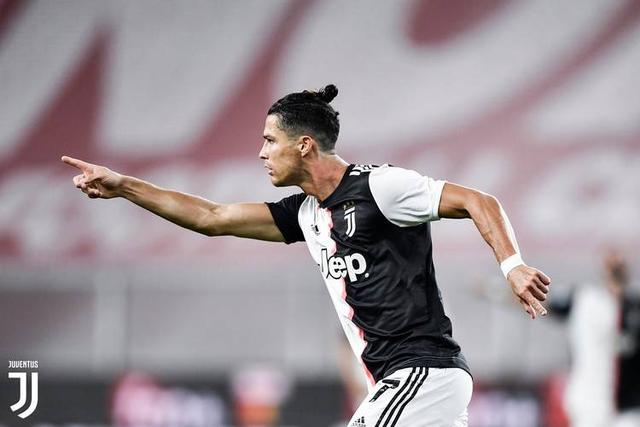 In the 5th minute, Dybala's turn from the top of the arc was blocked by Giglioni.

In the 6th minute, Favilli spilled Bonucci in a scramble and received a yellow card.

In the 10th minute, Dybala's shot after advancing with the ball was beaten by Soumaolo.

In the 11th minute, Bernardeschi's long-range shot from outside the area was parried by Perin.

In the 13th minute, Benthancourt broke forward and Crosby's shot from outside the area was parried by Perin.

In the 16th minute, Crosby attempted another long-range shot, which was picked off by Perrin.

In the 24th minute, from a corner kick, De Ligt's shot was blocked by Soumaolo.

In the 26th minute, Dybala and Crosby kicked the wall, but couldn't get their foot on the ball after Sumaioro's interference.

In the 32nd minute, Schane tripped Rabio from behind and was shown a yellow card.

In the 35th minute, a cross from Cuadrado was met by a header from Rabio, which was collected by Perin.

In the 40th minute, Favilli scored from a small angle, but the referee indicated offside.

In the 42nd minute, Crosby's blast from a tight angle was blocked by Perin.

In the 45th minute, Bonucci brought down Favilli from behind and received a yellow card.

In the 50th minute, Juventus took the lead with a solo performance from Dybala, who scored with a low shot from inside the penalty area after passing three men in a row, and Genoa 0-1 Juventus!

In the 54th minute, a cross from Cuadrado was headed just wide by Bernardeschi.

In the 56th minute, Juventus increased the score, and Crosby's powerful shot from outside the penalty area was straight into the dead corner of the net, Genoa 0-2 Juventus!

In the 58th minute, Sturaro elbowed Bernardeschi in the defence and was yellow carded.

In the 70th minute, Cassata got a yellow card when his arm struck Bentancur in the face during a scramble for a header.

In the 72nd minute, Juve scored another goal when Costa cut inside the box line and hit the ball into the dead corner, Genoa 0-3 Juventus!

In the 75th minute, Sanafria's long-range shot was parried by Szczesny.

Genoa pulled one back in the 76th minute when Blaski's cross was missed to the back of the net and Pina Monti took the ball and burst through to make it 1-3 Juventus!

In the 80th minute, Maciello brought down Bentancur and was yellow-carded.

In the 88th minute, Higuain's hit was held by Perrin.

China's 13 most beautiful night scenes, Chongqing Honggya Cave can only rank 6th, how many have you been there?

High blood lipids, red light on your health! These 5 tricks will teach you to control your blood fats easily

Lowering your cholesterol too low may not be good? Read these 3 side effects and you'll understand.